A coordinate system in which the exact position of a point is determined with two numerical values, is called the two dimensional space. 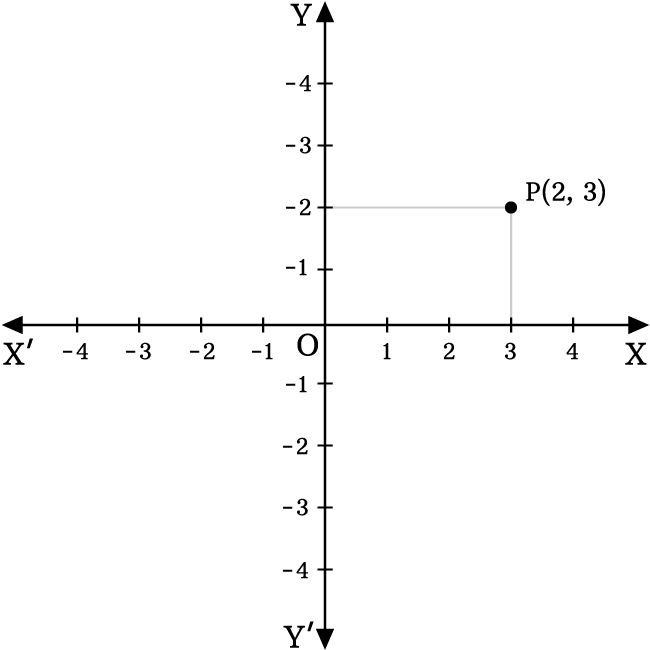 In Euclidean geometry, two perpendicular number-lines are intersected at their middle point for splitting the whole space into four equal parts. The number lines on the perpendicular lines are used as base line to measure the distance of every point in two perpendicular directions from their bisection point.

This geometric setting helps us to determinate the exact position of every point by two numerical values in the plane and this Cartesian system is called the two-dimensional space.

The two dimensional space is also called by the following three names.