A mark of a position (location) in a plane is called a point. 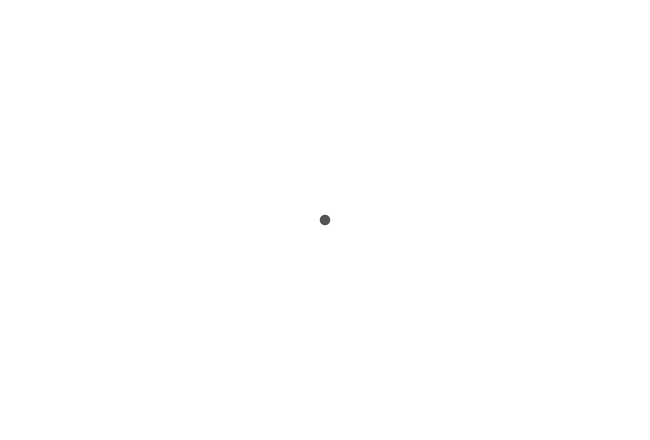 A point is a geometric concept of identifying a position (or) location in a plane. It is represented by a dot symbol geometrically.

It has neither length nor thickness nor width. So, it occupies no length geometrically.

The concept of point is a basic concept, useful to start learning the geometry.

Every position in a plane is used to denote by a dot symbol but it creates confusion if more than one point is identified in the plane. So, it is essential to name the every point additionally. Hence, every point is denoted by a capital letter (upper case letter) along with a dot symbol.

There are four points in a plane. Every point is marked by a dot symbol. All four are points but they are in different locations. When I speak about a particular point with you, you can’t understand that which point I am talking about. It is the main reason to name every point.