A closed plane geometric figure, which formed by the three line segments is called triangle. 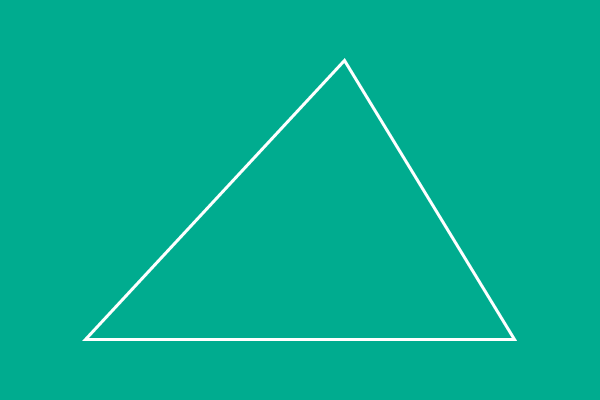 The word, triangle is formed by a prefix “tri” and a word “angle“. The meaning of tri is three. According to these two meanings, triangle is three angles.

For studying the triangles, we have to learn the following three fundamental concepts.

A point where two line segments get intersected in a triangle is called a vertex of a triangle.

Learn how to construct a triangle in geometry

List of different types of triangles with their geometrical construction and examples.