Angles of a Triangle

For studying the triangles in geometry, we have to learn the angles formed in a triangle. 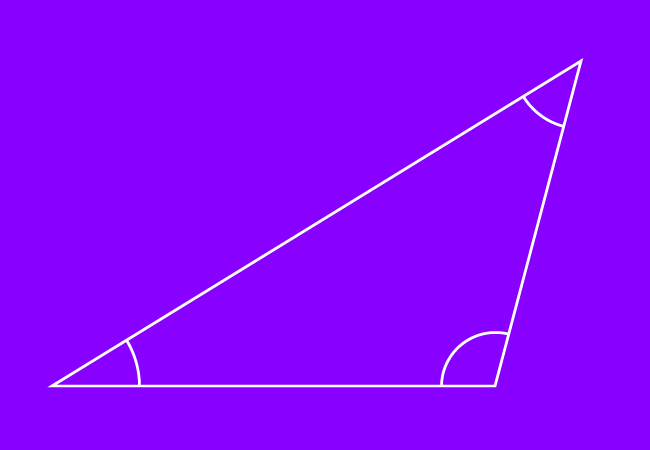 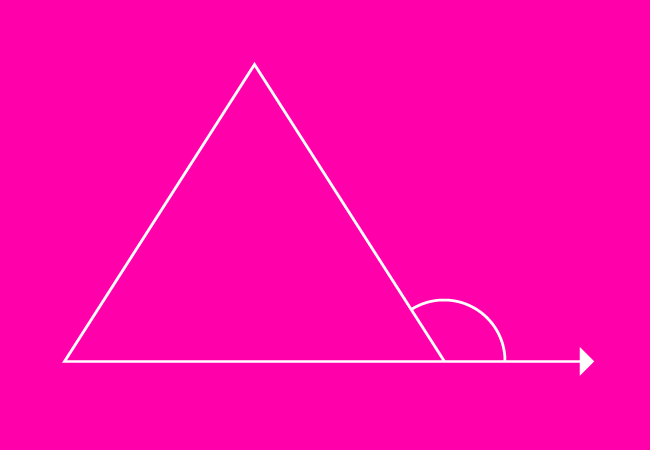 Now, learn how the external angles are formed in a triangle from an understandable graphical animation.