According to trigonometry, the exact value of sine of zero degrees is equal to zero.

According to the fundamental definition of the sin function, it can be expressed in ratio form of lengths of the opposite side and hypotenuse. In fact, the sine function is written as $\sin{(0^°)}$ when the angle of a right triangle is zero grades.

The opposite side, adjacent side and hypotenuse are $\overline{BC}$, $\overline{AC}$ and $\overline{AB}$ respectively in $\Delta BAC$. 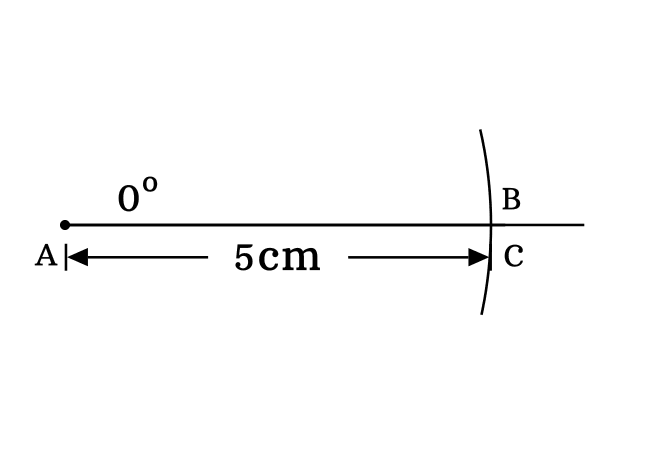 It is time to find the value of $\sin{(0)}$ by calculating the ratio of lengths of opposite side to hypotenuse of the right triangle $BAC$.

In this way, the sine of angle zero degrees equals to zero is proved in two different geometric methods.