What is an angle? 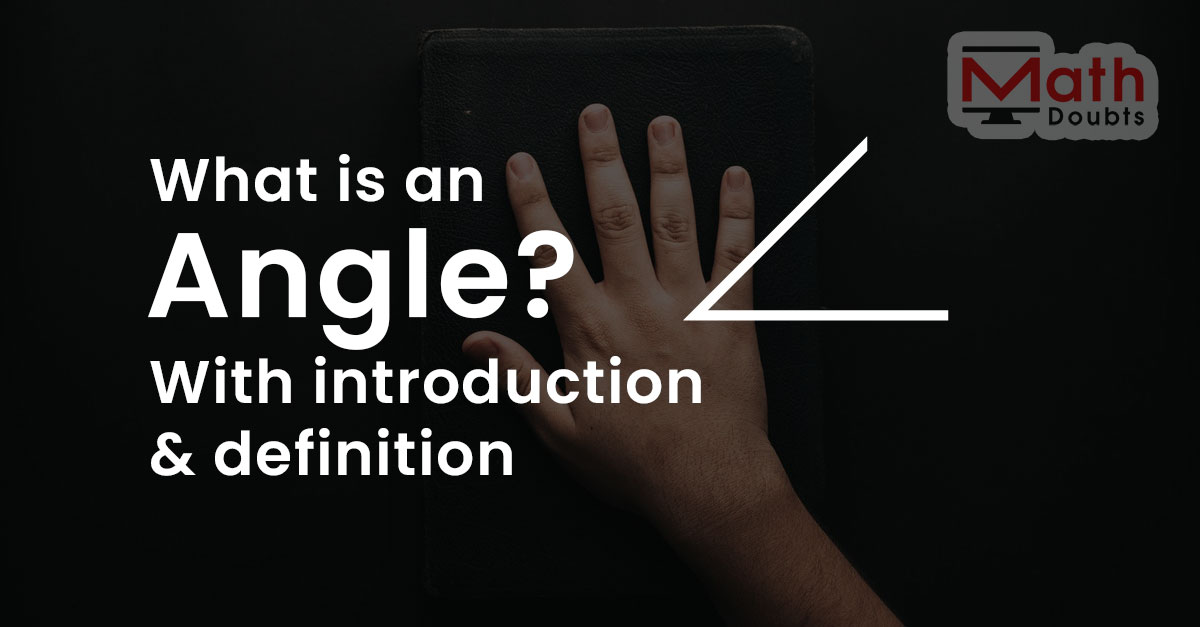 The amount of rotation of a ray from its initial position to final position is called an angle. 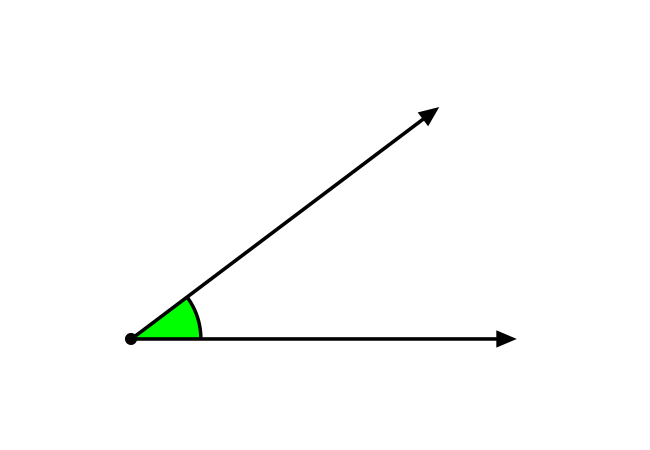 An angle is a basic geometric concept and it is most important for studying the geometric shapes. So, it is essential for everyone to understand what exactly an angle is.

The picture shows the graphical representation of an angle. It is a basic open geometric figure, which is formed by the two non-parallel lines with one common starting point.

Learn at the following two concepts to learn much more about the concept of an angle.

According to the geometrical representation of an angle, the symbol $\angle$ is used to represent an angle in mathematics.

There is a conflict between two concepts of forming an angle. However, they both explain the concept of an angle geometrically. So, they both are acceptable. Let’s learn both concepts to understand how an angle is formed in geometry.