Order of a matrix

A system of expressing the number of rows and columns of a matrix in mathematical form is called the order of a matrix. 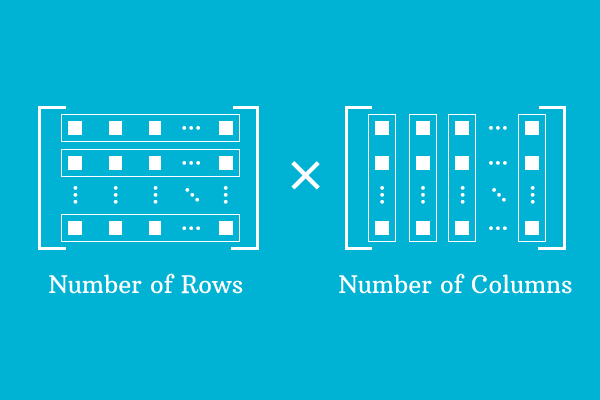 One important factor is, the dimension of the matrix tells the number of elements of the matrix. It can be obtained by multiplying the rows by columns.

There is one row and three columns in matrix $B$. So, it is called a matrix of order $1 \times 3$ and read as one by three matrix.