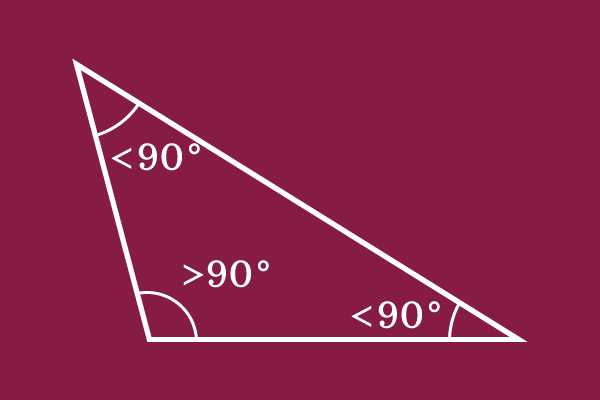 $\Delta MNO$ is a fundamental example to obtuse angled triangle to study its properties. 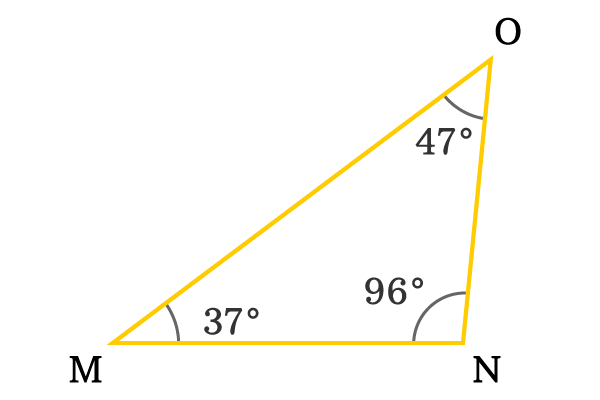 An obtuse angled triangle can be constructed geometrically by using geometric tools to understand the properties practically. 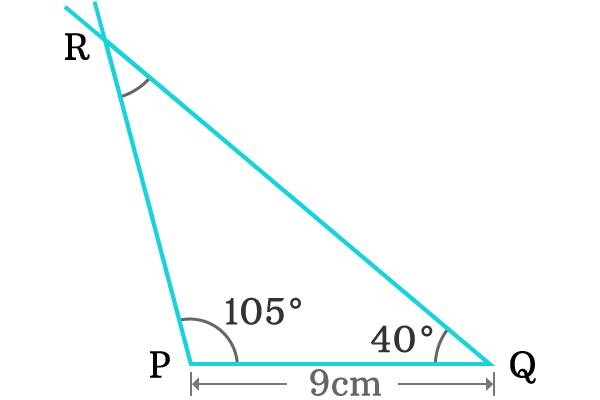