Representation of an angle

A system of expressing an angle in mathematical form is called the representation of an angle.

An angle is represented mathematically in a special format. 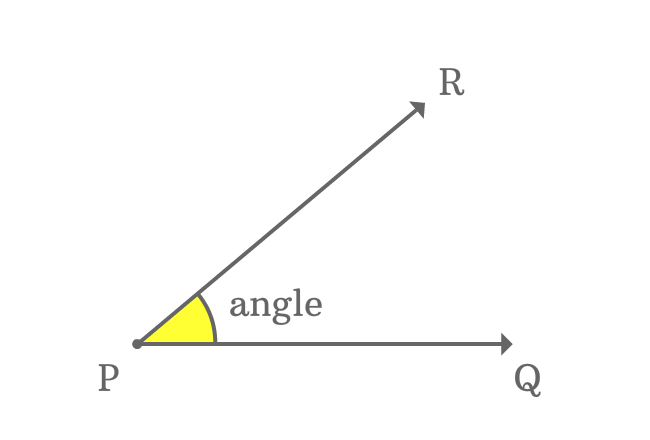 A special symbol ($\angle$) is used to represent an angle.