The two possible cases are used as formulas in trigonometry. They are called the quotient trigonometric identities and simply called as quotient identities. 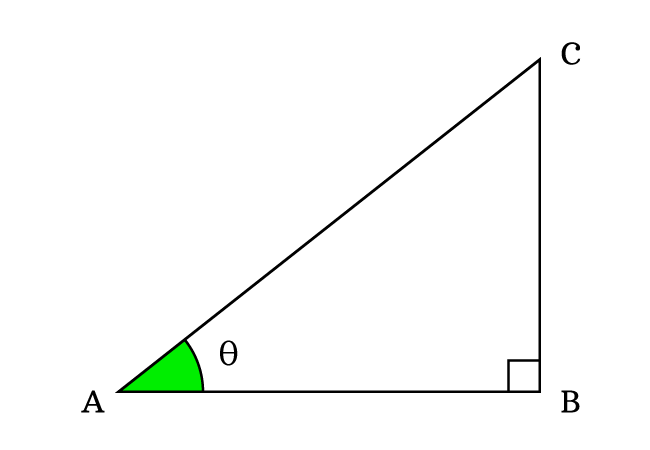 When the angle of a right triangle is represented by theta. The sine, cosine, tangent and cotangent functions are written as $\sin{\theta}$, $\cos{\theta}$, $\tan{\theta}$ and $\cot{\theta}$ respectively.

The quotient of sine by cosine at an angle is equal to the tangent at that angle.

The quotient of cosine by sine at an angle is equal to the cotangent of that angle.