A statement that asserts the equality of two mathematical expressions. 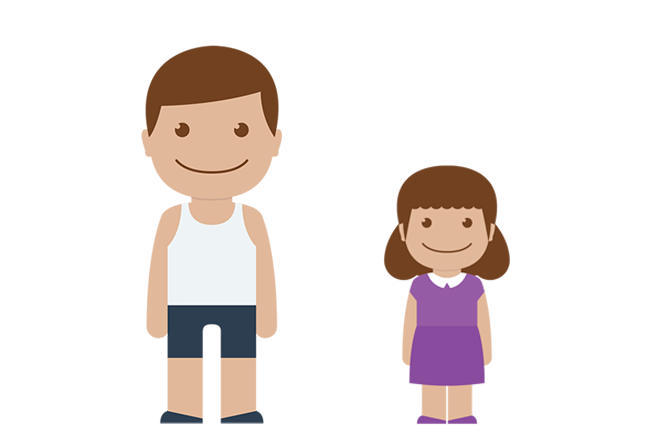 The ages of boy and his sister are unknown but the boy is $3$ years older than his sister. So, take

If the number $3$ is added to age of the girl, then it is equal to the age of the boy. Mathematically, the equality between them is symbolically represented by an equal symbol.

This mathematical statement expresses the equality of two mathematical expressions. Hence, it is called an equation.

Here is some of the example equations in mathematical form for your knowledge.