A quantity that does not change in any case is called a constant.

There are some great mathematicians who used the concept of constant to denote some special quantities by some special literals and they are recognized globally by their special symbols.

There are several examples for the concept of a constant. Some of them are defined by mathematicians and remaining are user defined. Now, learn both of them here.

1. Number of days of a week 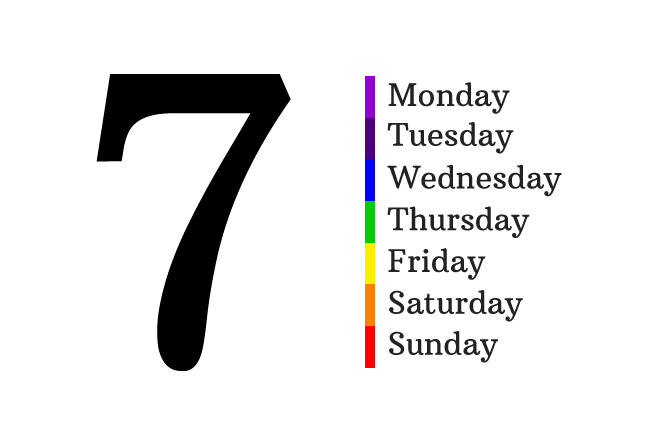 It can be represented by symbol. For example, $w$.

It is a user defined constant and it can be used everywhere to represent the total number of days of a week by the literal $w$ in mathematics.

It is constant all the time and no factor chances it. But it is neither easy to remember nor easy to speak out every time. So, it is a good idea to represent it by a constant.

Let’s represent this quantity by a constant and it is assumed to denote by $m_{e}$.

Now, just represent mass of earth by $m_{e}$ wherever you want to express it.

Thus, you can represent any constant quantity in mathematics by a user defined mathematical constant. 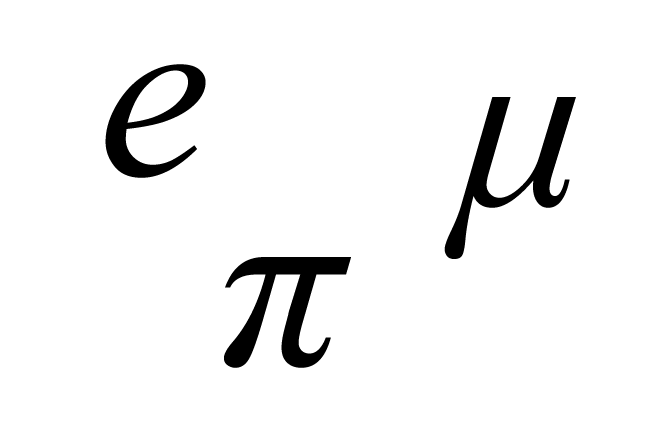 John Napier introduced a mathematical constant ($e$) to find the logarithm of any quantity on the basis of an irrational number.

A Greek symbol micro $(\mu)$ is used to represent the constant millionth.

The ratio of circumference to diameter of a circle is a constant and an irrational number. It is represented by a special symbol ($\pi$).