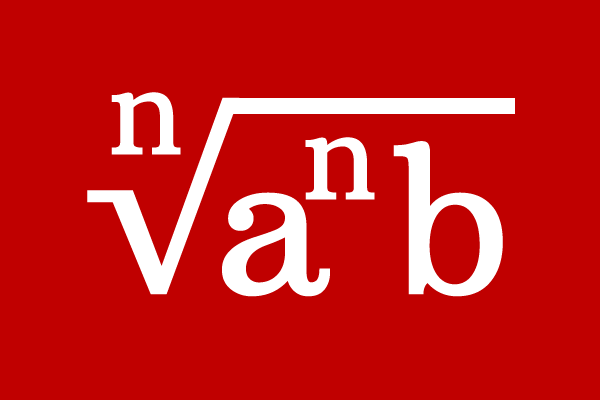 A surd of represents the entire quantity under the root symbol is called an entire surd.

If any surd contains no multiplying factor outside the root, call the surd as an entire surd or pure surd.