Representation of a Set

A method of expressing a collection of well-defined objects is called the representation of a set.

There are two different ways to express a set in mathematics.

Now, let’s understand the basic representation of a set from understandable examples.

In general, the objects are collected in closed packets. The same principle can also be used in set theory to represent the collection of well-defined objects. Therefore, a set can be represented graphically by a closed geometric shape.

For example, a circle, a triangle, a square, or any other closed geometric shape.

There are two common problems in expressing the sets in graphical representation. 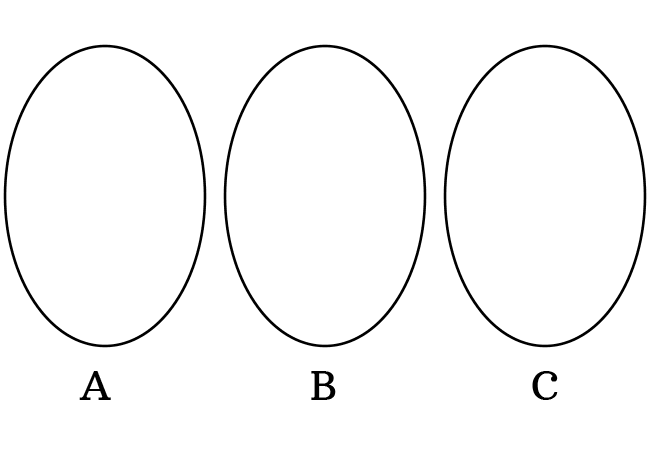 For overcoming the above two issues, the mathematical representation was introduced in set theory. In this method, we represent every set by a name and they are usually denoted by uppercase (or capital) letters. 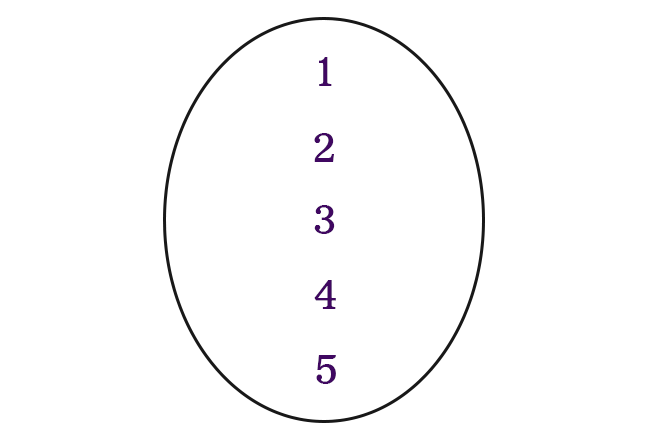