A logarithmic system which contains $10$ as its base, is called common logarithm. 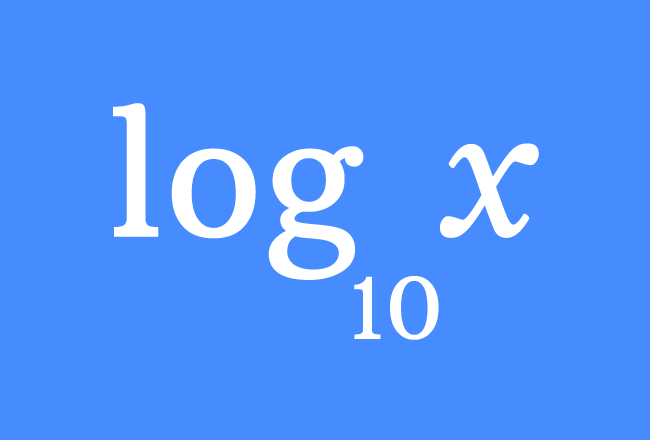 The number $10$ is a commonly used number in number system especially in decimal system. Hence, he would like to split the quantities as multiplying factors on the basis of $10$. Thus, the logarithmic system is called as common logarithmic system.

Logarithm is denoted by $\log$ symbol simply and $10$ is used as subscript of the log to say that $10$ is a base of the logarithm.

The Common Logarithm and Exponentiation are inverse operations. So, it is essential to know the relation between them.

It can also be written as