Properties of Right triangle when angle equals to 90°

There are three fundamental properties between sides of a right triangle when its angle equals to $90$ degrees.

$\Delta QPR$ is a triangle, which represents a right triangle with $90^°$ angle.

It is possible to construct a right triangle with $90^°$ angle only when the length of adjacent side (base) is zero.

When length of adjacent side ($\overline{PR}$) is zero, the lengths of opposite side (perpendicular) and hypotenuse are equal.

In this example, the length of opposite side is represented by $d$.

Now, let’s talk about the angles of this triangle.

A right triangle, represented by $\Delta NLM$ is formed geometrically. Finally, it is your time to study the properties of right triangle when its angle is a right angle. 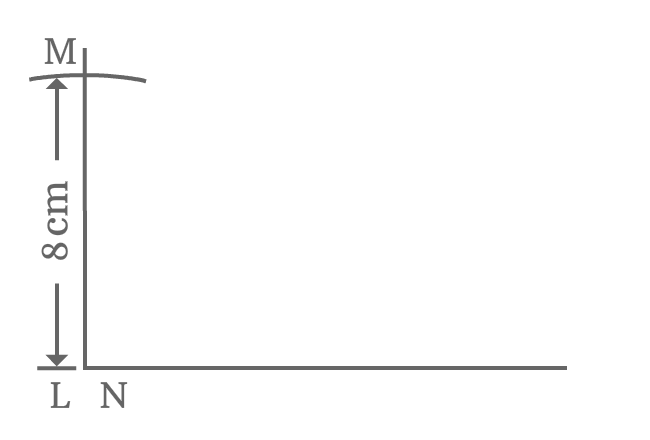 $\overline{LN}$ is adjacent side and its length is zero because there is no distance between the points $L$ and $N$.