Elements of a Set

An object that forms a set is called an element (or a member) of a set.

The objects are collected on the basis of one or more common factors for defining a set in mathematics and every object is called an element of the set. It is also called as a member of a set. Now, let’s learn the concept of members of a set from three understandable examples. 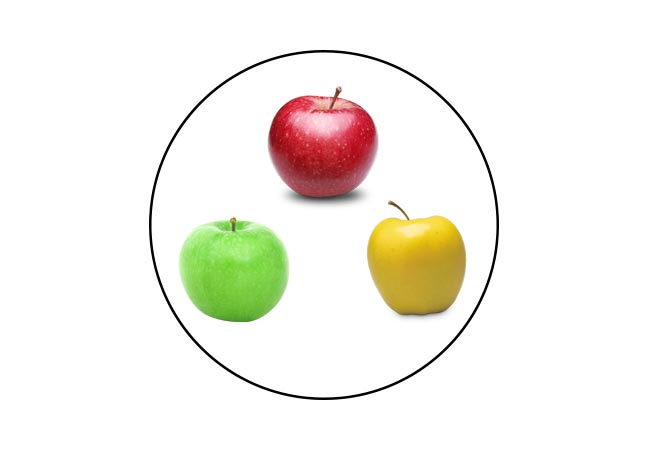 In general, we buy or sell or carry the objects in closed packets. For example, three apples are collected in a closed geometric shape for a purpose. The collection of them formed a set. In this set, each object is called an element or a member. 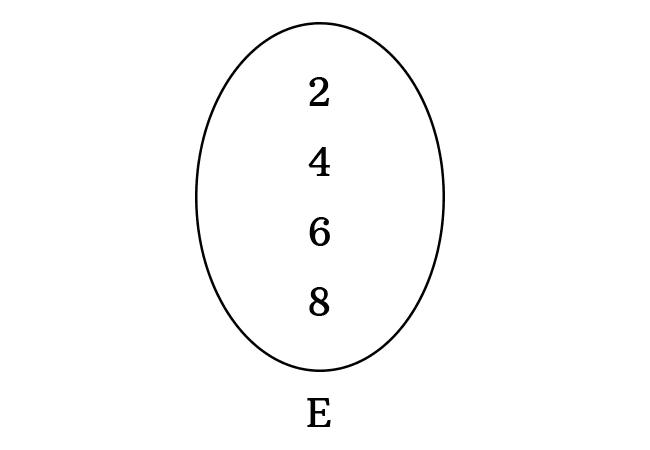 Mathematics is all about numbers. So, let’s understand the concept of elements or members of a set from a numerical example.

The objects $2$, $4$, $6$ and $8$ are basically numbers and they are collected to form a set. Actually, the four objects are even numbers and the set is denoted by a letter $E$. 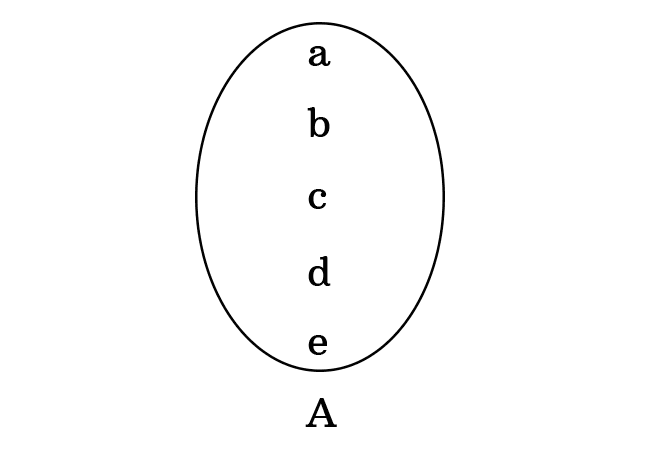 In advanced mathematics, we use letters instead of numbers. Hence, the objects are denoted by the small (or lowercase) letters in set theory.