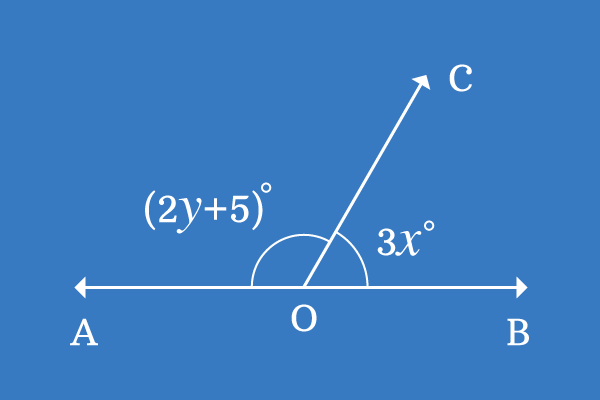 Geometrically, the angle $AOB$ is equal to the sum of the angles $COA$ and $COB$.