The locus of a moving point that maintains equidistant from a fixed point is called a circle. 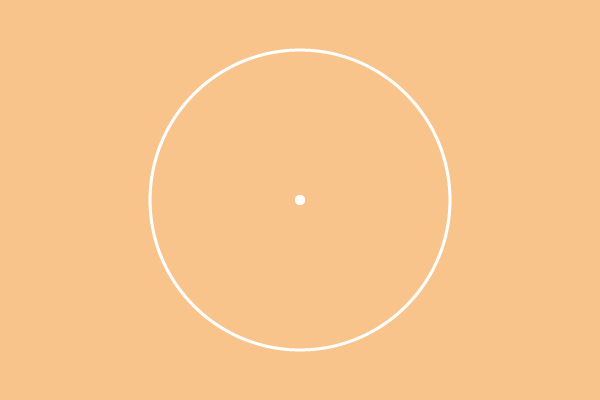 Circle is a plane round shape figure and it is one of the most significant geometrical shapes in geometry. It is actually formed in two different ways.

These two methods form round shape figure geometrically and it is called as circle. Here, you understand how exactly a circle is formed in geometric system.

Consider a point in the plane and it is called as point .

Consider another point in the plane and assume to call it as point and it is located at units’ distance from the point . 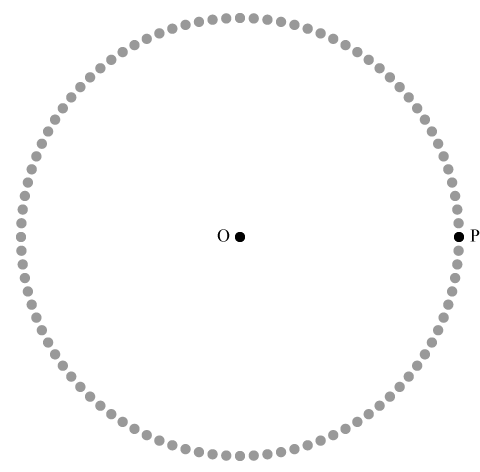 Now, join all the points and it forms a round shape figure, called circle.